The event brought two Thai artists and four international artists doing nude drawings together with members of Naturist Association Thailand to allow the naturists to appreciate nude art while being nude themselves, thereby disrupting the typical situation where nude drawings are appreciated by a dressed audience. And at the same time, the event allowed for the artists to draw the naturists as models either individually or in groups, which is a special challenge for the drawing artists.

When the event started at noon, only around 10 naturists had joined, but during the day a similar number dropped by for the afternoon or early evening.

Naturist Association Thailand was hosting the event at Barefeet Naturist Resort in Bangkok and offered both artists and naturists a snack buffet with crackers, cheese, fruit and free wine and beer. The resort contributed by offered no day-fee charge from 12 to 16.00 when the event was scheduled to end. After a brief welcome by Gregers Moller, Kristin Plumlee explained about how she became first a naturist and today also a model for the artists to draw. Modeling stages where then set up several places: in the garden under the fruit tree, in the corner with the backdrop of a large fern and in the restaurant in front of the TV. While some members were modeling, others were watching the artists working. Eventually, the day ended as a regular Saturday afternoon at the resort with day fees being charged again and the paid-for bar opened up. The artists and Naturist Association Thailand agreed to repeat the event again in April either Saturday 18 or Sunday 19 April.

Below you may enjoy some of the creations of the day. 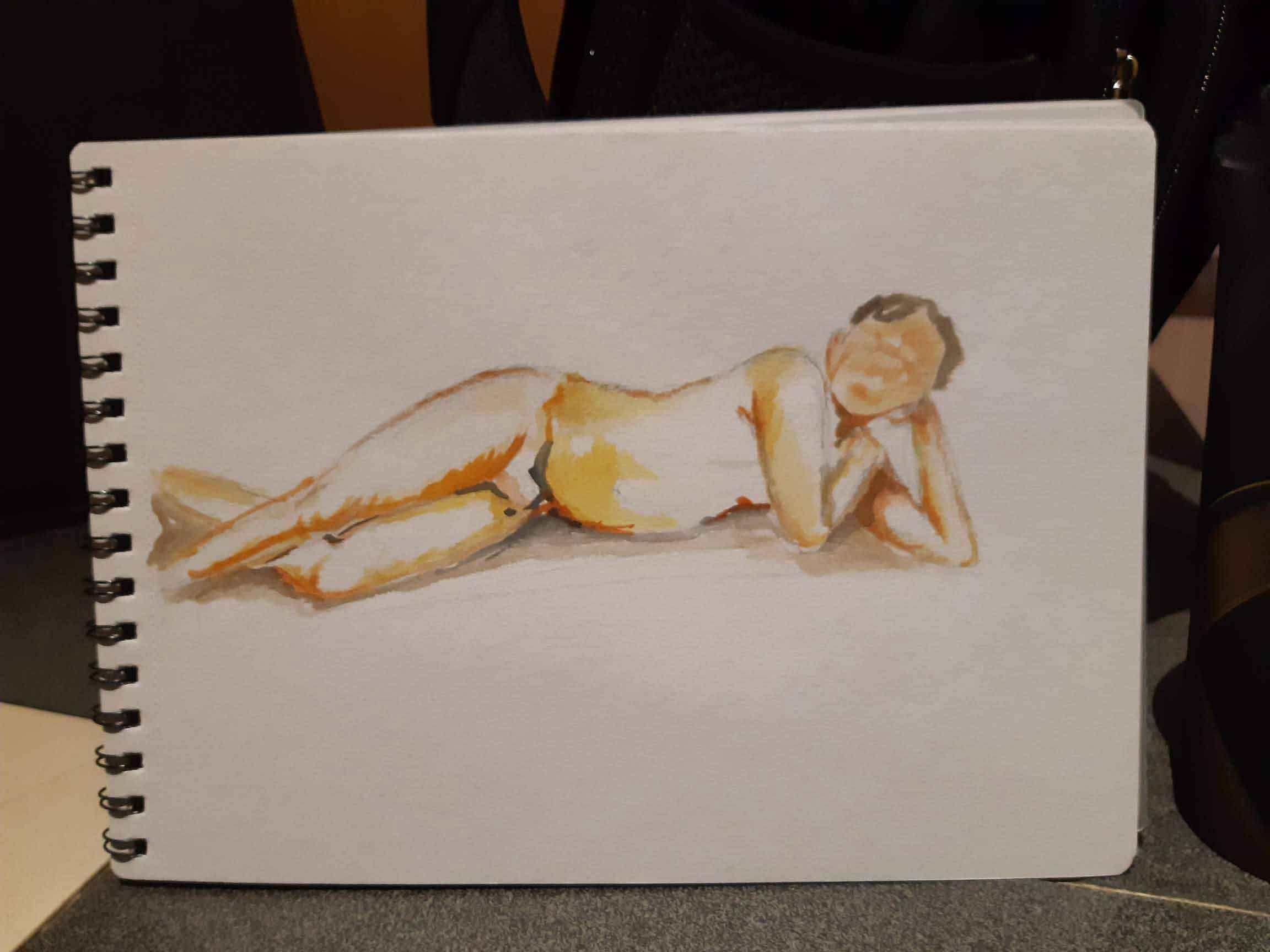 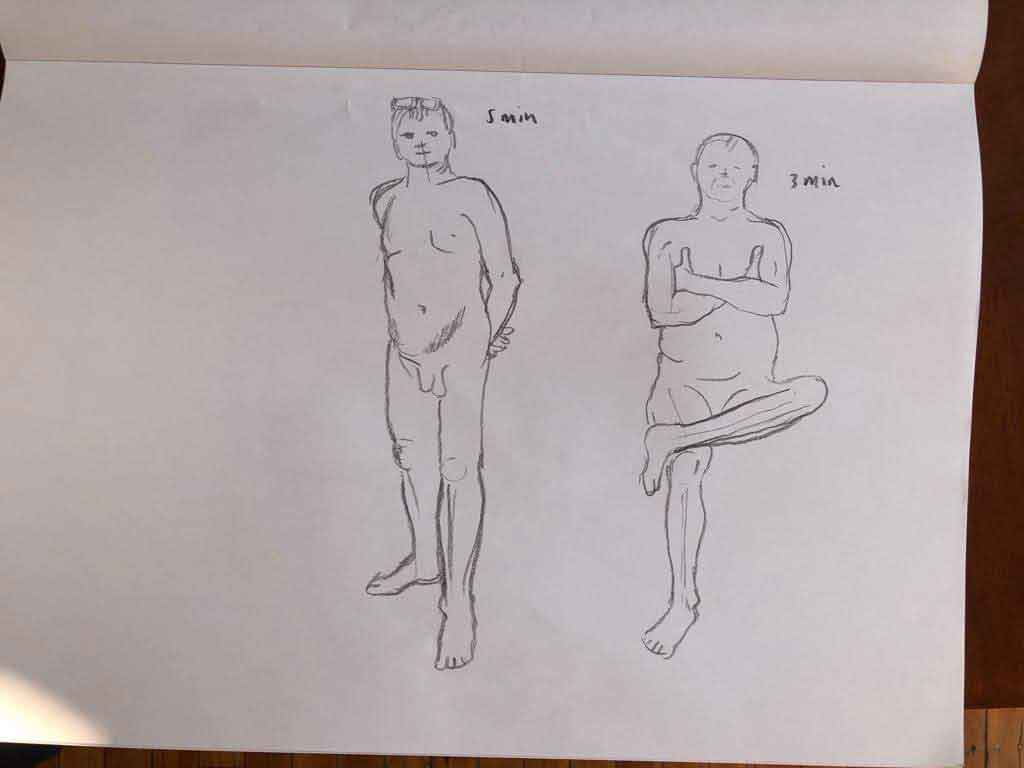